All about the Fans

Even though I am a movie fan myself, and my dream is to be the one creating these amazing movie posters, my visit to Cardiff Film & Comic Con was actually my first comic con ever anywhere. I got a press pass (thank you to Showmasters for that) for the event and went out to take some images. My idea was to put kind of flash harness pack bag on and try to get bit different portraits while there. I’ve seen images from these events and they kind of look the same, lots of people in the same picture, straight on camera flash etc. So I tried to come up with an idea to get off camera flash, but still work on my own.

Here is a image of my setup, taken by my son Petro. So it is one Godox witstro 360 flash, with small octa box on top of my head. I think it worked out really well! 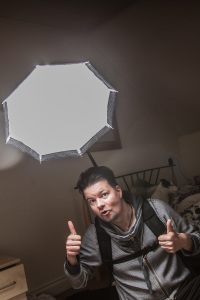 While there walking along with my one man flash “Photo Booth” I started to understand what the event was all about. It was not about the celebrity quests that I also wanted to photograph (more about that later in Part II), but it was all about the fans and the visitors there. The time and effort they put into the costumes, minutes / hrs they spend in line to first even to get in and then to get autographs and photos with their idols, all the money they spend while there to get posters, miniatures, swords, t-shirts, signed autographs, images, art .. you name it. They are true Fans. And they mean everything for these industries.

These fans are the reason why these actors, movie, tv and gaming studios exists, without them there is nothing. And this is why I tried to contribute something small on my behalf for them, by giving bit of my time to make them look like the celebrities, movie or tv or game heroes they deserve to be. I think I took images around 120-130 different people with their costumes on and decided to put them all online for them, but also retouch some of the pictures a bit further. So I selected 20 of my favourite images and put some fast retouching in them to get bit more of that Movie feel ..

So here is the image series I call “Real heroes of Cardiff Film & Comic Con”. Hope you like them! I was just amazed about the amount of detail the costumes had. Time, money, energy .. 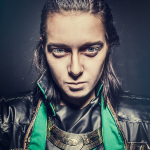 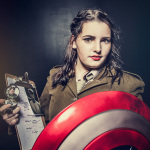 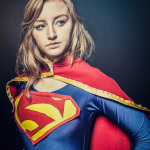 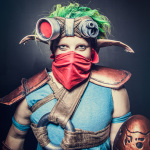 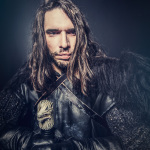 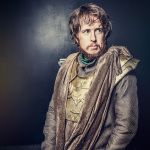 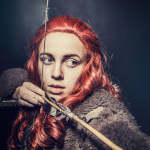 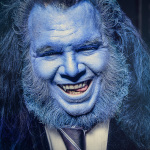 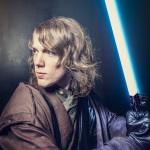 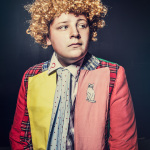 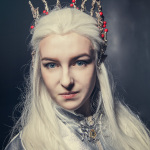 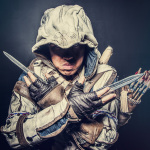 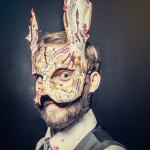 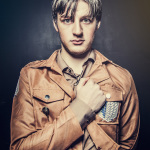 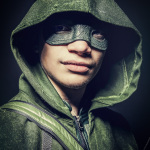 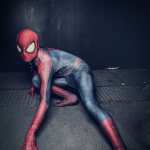 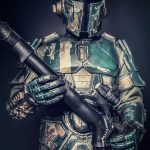 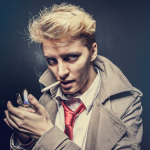 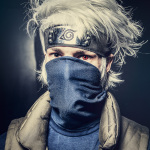