Well here it is, my first major photoshoot and images in Cardiff, Wales: Time to change Wales.

Time to Change Wales is the first national campaign to end the stigma and discrimination faced by people with mental health problems.

I was privileged to be a part of a team who made these amazing images for this original concept by branding and digital agency Limegreentangerine. This campaign was the sequel to a very successful campaign created by LGT. They have conceived a striking marketing campaign to help bring the mental health issue to the fore, a campaign that would be different from the norm and buck conventions usually associated with typical, often humdrum health campaigns.

These three images were all composites, shot in one day, in different locations. The images and layouts were pretty much planned by the LGT team so the photography part was pretty easy. The LGT team did an amazing job with the styling, locations and the people in the images were “all in” when it was time to make the shots.

Two of them were shot in Sport Wales’ Athletics Centre and the third was set in Cardiff Devils Hockey arena. It was one fun day to remember. Working with great people, relaxed and fun atmosphere, but still professionally pulling the needed work done.

The campaign is really important and needed because although mental health problems are very common, it can still be a taboo subject. People who experience mental illness often face stigma and discrimination in the workplace, socially and within families. This can make life with a mental health problem more difficult than the symptoms themselves.

There will be at least three more images for the series and I’m sure the client relationship with Time to Change Wales and Limegreentangerine will continue!

Thank you guys! Especially Andy from Limegreentangerine who trusted me with the images for this important campaign. 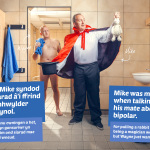 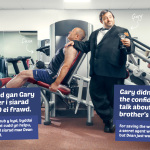 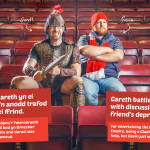 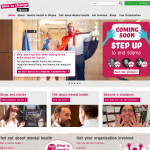 Here are few Making of images By Helen from Time to change Wales organisation. 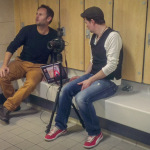 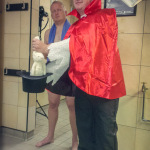 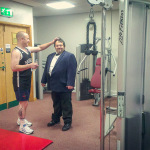 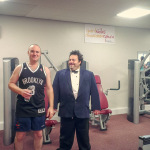 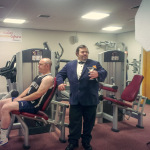 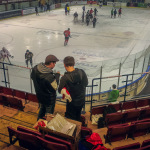 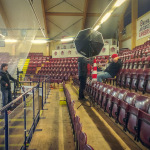 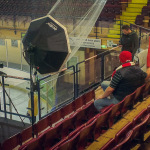 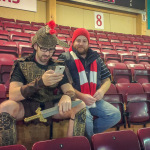 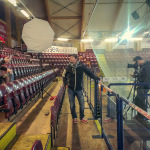 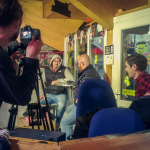